During my stay with the European Mission Fellowship (EMG) I had the great privilege not only to get to know the former ISIS Sex Slave “Shirin”, but also “Jalil” a worker with the international cooperation of human rights. (IGFM)”Jalil” works in many refugee camps in Iraq and helps to free women and children that are held as slaves by ISIS. In the interview with him I was informed about many fateful reports, one of whom I would like to tell you.

ISIS took a woman named “Seve” and her two children captive. ISIS gave “Seve” the Koran and ordered her to memorize five (could have been more) suras of the Koran. Arabic is NOT “Seve’s” language.

She tried for days and nights, but at the end she could not recite the suras without mistakes.

Following this ISIS chopped of both hands of her three year old son. Without any medical provision for her son,they left her “allone”, with the instruction to learn to recite these suras without any imperfections or they threaten to do even worst with them.

“Seve” learned as hard as she could, but her pronunciation was still faulty.

As a consequence ISIS ripped one of her sons eye out.

Again she was left allone without any medical help. Over the course of 20 days she had to watch her three year old son die.

These unbelievable cruel things are happening on a daily basis to women and children that are held captive. As a women, a mother and also as a Christian my heart bleeds and cries for these people.

As some of you readers know I had the opportunity to get to know. “Shirin”, a former slave of ISIS.

I was a witness of the effort and successful accomplishment when 31 ISIS slaves were ransomed. It is such a matter of my heart to free these women and children.

I myself have been abused, raped and “tortured” (19 years of massive domestic violence) therefore I can slightly relate how these women feel. But compared to what they have been through, my experience are only a “mosquito bite”. Nevertheless this “mosquito bite” was followed by a post traumatic stress disorder that made it unable for me to work. During the course of 10 years my old church family stood right next to me. At the end the only chance I had was to flee into another federal state. I have to add the following:

“When I had to flee I asked Christians to help me. I asked my former pastor as well as some Christians I got to know over the Internet. My pastor promised to help me out ,but his schedule was over full, which I don’t hold against him. The other Christians didn’t help at all. But God had greater plans. He send me two people that helped me.

The members of my former church supported me with some money so I could purchase a train ticket.

Out of personal painful experience I know how helpless a women feels when she is experiencing terror. During this extremly hard time (still a mosquito bite), I got to know Frank Seidler, the chairman of European Mission Fellowship. He offered direct and concrete help. Throughout the years he was by my side, drove me to court appointments, never asking any money. He did this out of Christian love.

It is a matter if my heart to help these children and women.

Proverb 3,27 Do not withhold good from those to whom it is due, when it is in your power to act.

When the pain is unbearable 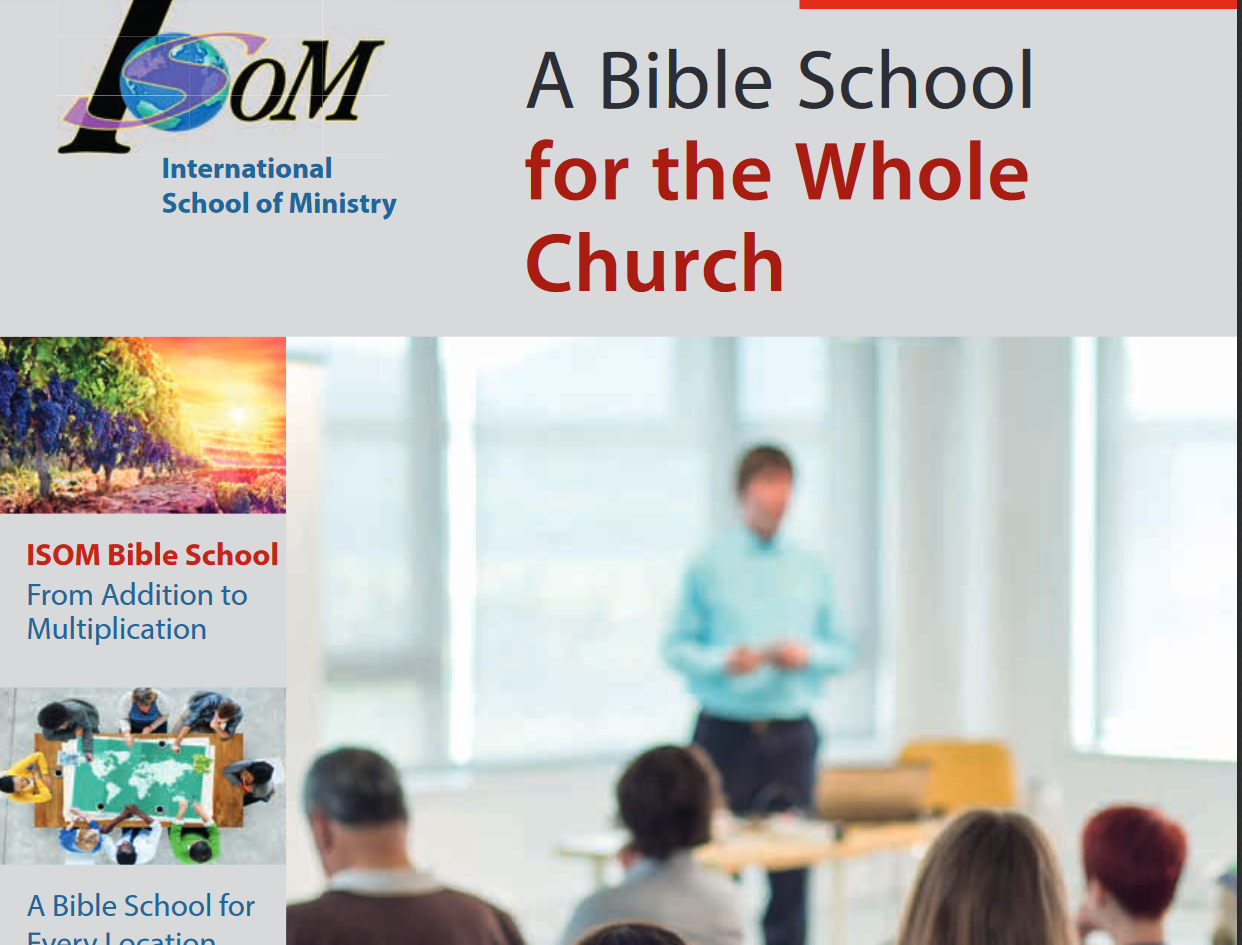