At the meeting of our Mission Board on May 6, 2017, we received a visit from our longtime friend and partner, Missionary Mohammed A. from Ethiopia, who is the head of the partner ministry “Light of Life Ministry International” (LoLMI) and regularly receives support for his services on site from the EMG.

His translator is also from Ethiopia and has lived with his family in Germany for many years. He is always at Mohammed’s side and accompanies him when he comes to us for a joint meeting.

The remarkable work of LoLMI covers many areas. Muhammad told us that since his last visit in January 2016 5000 Bibles in Amharic and Oromo language have been distributed again, printed by the Ethiopian Bible Society. 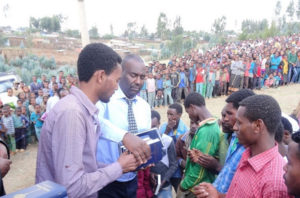 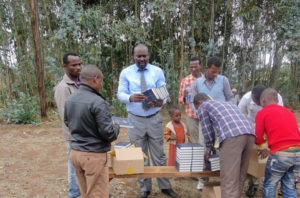 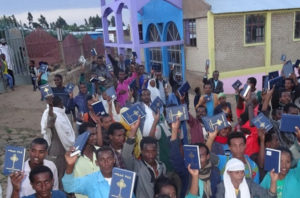 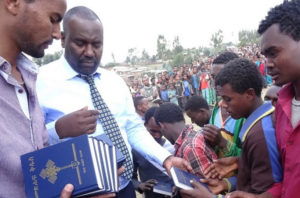 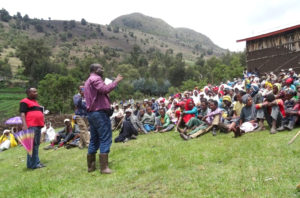 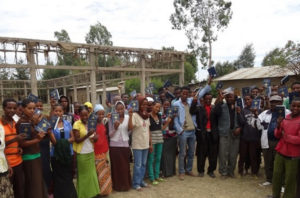 A fourth school with 560 students was equipped with teaching material with the help of the Missionary Society. The director is also supervising the construction of water pipes in the village so that not only the school but also the villagers are supplied with water. 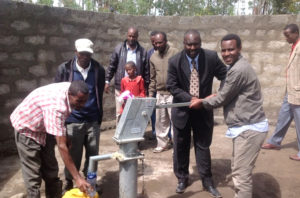 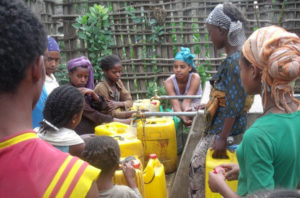 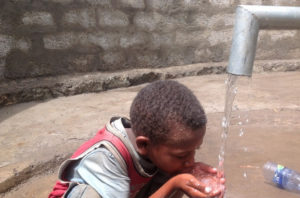 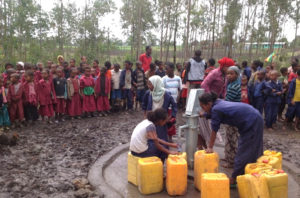 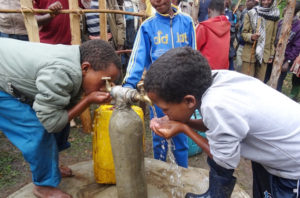 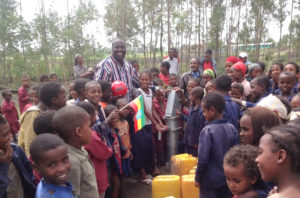 Furthermore, we heard about a small congregation of initially only 20 Christians, who, under a makeshift scaffolding covered with tarpaulins, had only stones lying on the ground as seats to gather there for prayer and proclamation of the Word of God. For this small group LoLMI bought construction materials to build a church in a strictly Muslim region despite the massive difficulties. The truck could only drive to the foot of the mountain. So these 20 brothers and sisters carried all the building materials up the mountain themselves. In the meantime the church is finished. The Iman also attended the opening service, which is a miracle! Over 700 Bibles were distributed; and the small church has grown by 150 brothers and sisters, so that it is attended by 170 people now.

Another field of work of the evangelist is his service in prisons. More than 1600 people are in prison (no location because of the danger of persecution), among them many orthodox Christians and Muslims. In order to improve the social care, the LoLMI ministry was able to set up a meeting room in both the men’s and women’s wing, where they also preach and hold Christian events. Since TV reception of Christian programmes was also permitted, many Muslims and unbelievers also come under God’s Word, so that a baptismal font has now been specially installed.

During Muhammad’s presentation on the projects, he asks again and again to pray for him and for the success in all areas of activity. “Even short is good and effective”. It is his concern to remain steadfast even to the end and that the Lord will also do everything well until the end.

Quote: “We are people who are led by the Holy Spirit. We have a responsibility to pray for our country. The Bible says we should pray for our government, that it may go well for the people.” 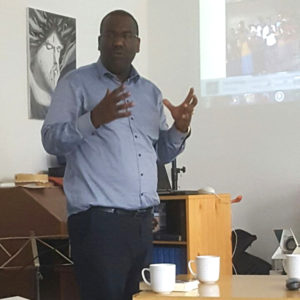 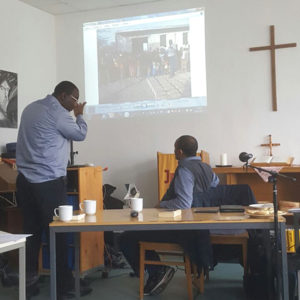 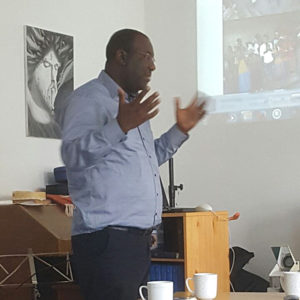