On Sunday, January 10, 2016, our church community received a visit from our longtime friend, the missionary Mohammed A. from Ethiopia, who is head of the partner ministry “Light of Life Ministry” and receives regular support for his local services through the EMG. His translator has been living with his family in Germany for many years; he is always at his side during visits to our mission organization.

In addition to Mohammed’s and his helpers’ self-sacrificing willingness and passion to bring the gospel to many people in Ethiopia, numerous children have already been helped to get a school education, and teachers have been trained.

In concrete terms, for example, it looks like this: With a flyer distribution campaign, EMG started the Sponsorship Project Ethiopia – Project: PJ 2010-056 in 2010, so that the children, that Mohammed and his team of helpers are caring for, can be enabled to receive a school education by purchasing school materials and clothing, tables, and chairs, etc. Finally, by collecting donations for the school foundation project PJ 2013-016 in 2013, the sponsorship for 25 pupils could be taken over. With the teacher financing project PJ 2014-052 in 2014, the wage costs of seven teachers could be supported. As a result of our sponsorship, the future economic independence of the teachers is to be permanently secured.

The evangelization and distribution of Bibles as well as the training and education of missionaries are also part of it. The main focus of their work is the care and schooling of children and the financing of teachers at newly built schools.

One of the projects we support is the “School Building Project | PJ 2016-002 “
This project can be supported by long-term sponsorship. Each student
needs 60 euros per month for clothing, one lunch, and school fees for teacher financing. 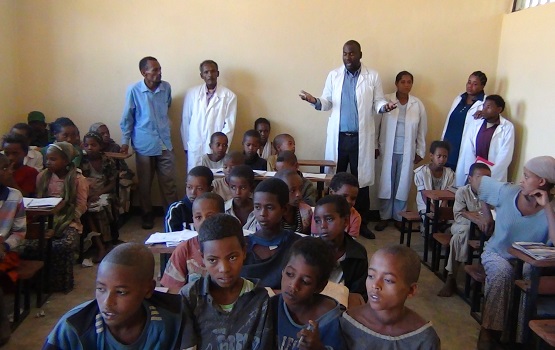 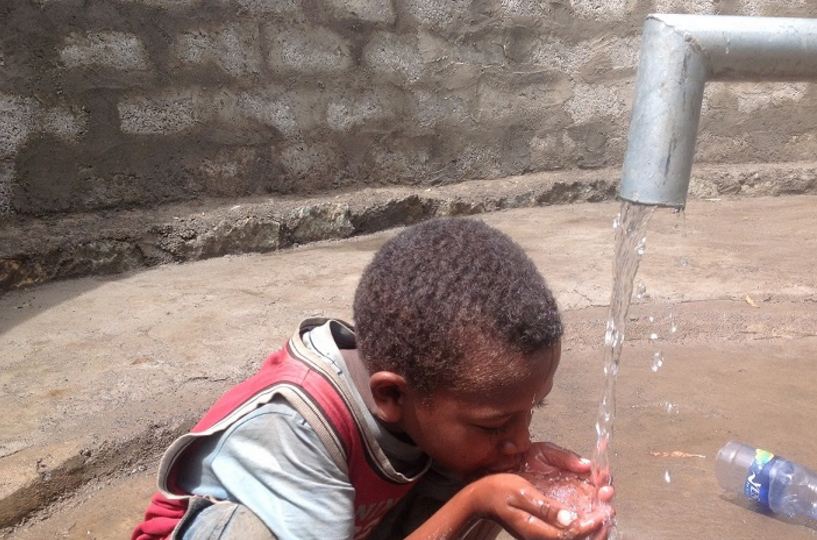